SO YOU THINK YOU’RE NOT FUNNY 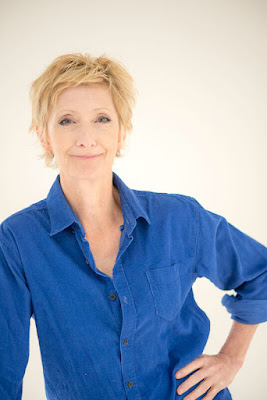 Sheila McCarthy, one of Canada’s most successful actors will be in Parrsboro this June to teach a two-day class in acting comedy for Parrsboro Creative’s Cultural Campus. As well as being a brilliant performer in comedy, Sheila also knows how to teach it. Her course will explore both the inner workings and the physical side of comedy, and all this will be done in a warm and open environment where everything goes and comedy techniques are learned through a ton of laughter and fun. 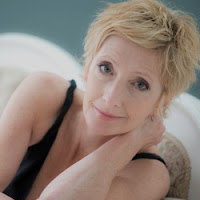 Sheila McCarthy has a 35 year career with lead parts at the Stratford and Shaw Festivals, character roles in Hollywood films like Die Hard 2, The Day After Tomorrow, and Stepping Out with Lisa Minelli. A multiple award-winning actress, Sheila has two Gemini (tv) awards for best actress, and has been a leading player in seven CBC television series, most notably Road to Avonlea, Emily of New Moon and Little Mosque on The Prairie. She also has two Genie Awards (film), and at the Cannes Film Festival, she won the People’s Choice award for her performance in I’ve Heard the Mermaids Singing. Recent projects include as Connie Hendrix, mother of the clone Alison in the critically acclaimed Orphan Black, a new Netflix series called The Umbrella Academy, and the
role of Amesha in Star Trek: Discovery, Episode “New Eden".

This course will explore comedy on film from the Silent Film era to present day sitcoms and web series. Participants will work in pairs reading, rehearsing, filming and then watching on video a comedy scene of their choice. Different comedy styles will be discussed, from the madcap to British wry humour, and there will be a look at a handful of the comic geniuses on film to see exactly how it’s done. In her own words - “Everyone’s idea of comedy is different. That’s what makes this class so exciting. You think you’re not funny? You will be after this experience!”


SO YOU THINK YOU’RE NOT FUNNY

World-class instruction ♦ Awe-inspiring locations on the phenomenal Bay of Fundy
www.parrsborocreative.com
Posted by Roxanne at 6:00 PM